Well, it has been a blast! It was the first time for me and it seemed we totally got back to the 60s. Have you ever been there? If not and you love 60s rock (garage, protopunk, rocknroll and whatever) you definitely should go there next year.

From now on I’ll post a brief selection of the pictures i shot.

I’ve been at the Festival on friday and saturday. The first day i saw many bands, one of which was The Sorrows.
They come from Coventry, UK. I don’t know how to call their music (i’m such an ignorant punk rocker!) so i will refer to Wikipedia who calls them Freakbeat. Anyway, I liked them a lot. Above there is a picture of Phil Packham, the bassist. Can you see how badly he was looking at me? I hope i didn’t annoy him too much, ahahah… no, seriously, I like this picture a lot, it feels like being so expressive! I’m not the person who should say this but looks like this photo is quite a nice portrait!

Let me show this portrait of The Sorrows singer,  Don Fardon.
Let me tell you that I come from the hardcore punk scene, I’ve got no great knowledge about Beat music, so before going off to cover Festival Beat in Salsomaggiore, PR, Italy, I studied a little bit about this music.

First of all, for those who don’t know (like me before this gig) The Sorrows are a freakbeat band from Coventry, England. This guy is the singer and if you do a bit of searching will turn out to be quite famous: http://en.wikipedia.org/wiki/Don_Fardon

Personally, I find him a great singer and a very humble person, despite his great success.

His most famous song is his version of “Indian Reservation” by John Loudermilk which sold more than 1,000,000 copies 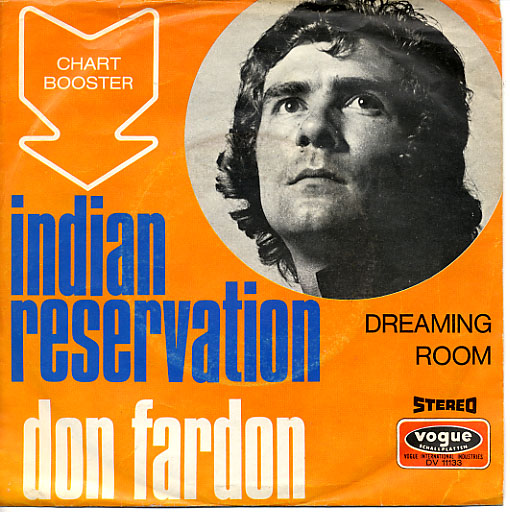 and finally a tribute to George Best called “Belfast Boy”, re-released in 2006 after his death (Best’s not Fardon’s lol)